When “concentration camp” started to be used to describe the imprisonment of asylum seekers at the southern border of the United States, some people took exception to using that term. Others said it was exactly the right term, because of history. 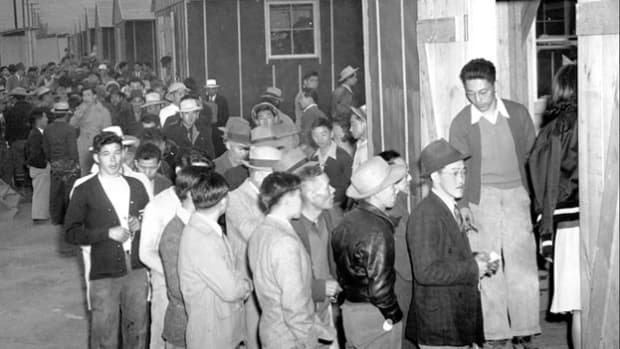 To the shame of the writers of American history textbooks, schoolbooks did not mention the Japanese internment camps until well into the 1970s, early in the 1980s, or not at all. By the 1960s, school textbooks used the term concentration camp to describe the work camps/genocide factories of the Nazi regime.

Why were Japanese people imprisoned?

Japanese internment camps  were established during World War II by President Franklin Roosevelt. From 1942 to 1945, it was the policy of the U.S. government that people of Japanese descent would be interred in isolated camps. 120,000 people were relocated; they had to sell all their possessions, leave almost everything behind, leave their jobs, and move to isolated, poorly supplied camps. The rationale was that Japanese Americans would spy for Japan. Neither Italian, nor German Americans were isolated for fear they would spy for their ancestral home countries–even though we were also at war with Italy and Germany. 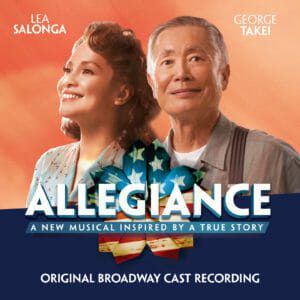 George Takei – an American of Japanese ancestry who became famous as Sulu on Star Trek — created a Broadway show, Allegiance, about his experience as a child in these camps. If the movie comes through theaters again, I recommend you see it. More on the camps here.

The podcast Code Switch discussed what to call the camps and detention centers, circa 2019, at length, here.

How can a government engineer mass incarceration and even murder thousands, or even millions of people? It doesn’t happen overnight: it happens through years of dehumanizing a group (or groups) of people. See the ten steps listed by Genocide Watch.

One group is separated at a time. If there is no vocal opposition, that group can be more severely treated or other groups can also be mistreated. These camps, whatever you choose to call them, are a test of who America is willing to allow to be mistreated.

Often, dehumanization begins with describing people as subhuman. They are called dirty, sub-human, and/or criminal.  Does that sound familiar? Sure it does.

We are fast approaching a time of decision.

Dear America: You are waking up, as Germany once did, to the awareness that 1/3 of your people would kill another 1/3, while 1/3 watches.  (@WernerTwertzog)

Which third do you belong to? Or will you intervene?