When you think of Spring holidays, look beyond the big two, Easter and Passover. 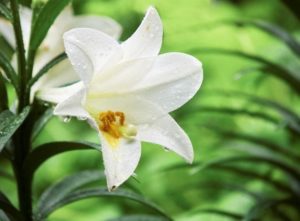 Christian holidays dominate the American cultural landscape. For religious Christians, yesterday marked Palm Sunday and this week is a holy one leading to Easter Sunday. It is a time for completing the thoughts that bring one to be ready to celebrate the founding event of Christianity.

Commercial America keeps up. Supermarkets and other stores are full of pink and yellow bunny-like things for sale.

Easter Sunday is not a specific calendar day. It occurs on the first Sunday after the full moon that occurs after the Vernal Equinox. The equinox, this year, was March 20th. The first full moon was last night, March 28th.  So, Easter is next week. 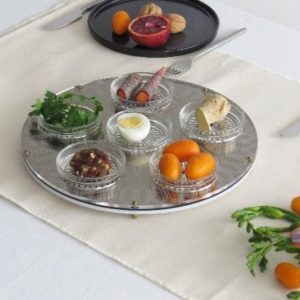 Often coinciding with Easter is Passover, the Jewish celebration of the exodus from slavery. Passover is celebrated on the full moon in the month of Nisan. Nisan falls in March or April. Many years, it is the same full moon as the one that heralds Easter. This year it is one week ahead.

For religious Jews, the practice of removing all leavened products from the home starts about a month before and culminates in the Seder, a ritual dinner meant to retell the story of the exodus to the next generation.

Passover is a favorite holiday for Jewish people who are not all that observant as well as those who are. It is a holiday about oppression, gratitude, and the Seder is often the site of discussion about social justice and the work that has to be done to make the world better.

Greetings for Passover are:

What else are people celebrating?

Shab-e-Barat 2021: It is the night of forgiveness for Muslims. 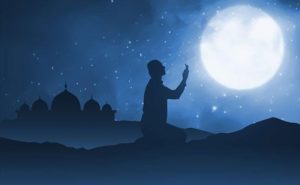 This year, it starts at sunset, March 28 and continues through sunset March 29th.

Shab-e-Barat, observed by Muslims across the world, is the night of forgiveness or atonement. Shab-e-Barat is observed on the night between the 14th and 15th of Sha’aban, the eighth month of the Islamic calendar. It is believed that on this night Allah forgives anyone who asks for it. According to the Hadeeth or sayings of Prophet Muhammad, Shab-e-Barat is also the night when Allah blesses people for the year ahead.

”May Allah protect everyone and give them a good life. Shab-e-Barat Mubarak”

”On this Shab-E-Barat Night, may Allah provide you comfort, happiness and a kind heart to help other people”

”May Allah bless whole world with peace and happiness. Shab-e-Mubarat”

”On Shab-e-Barat tonight, remember your loved ones in your prayers. May Allah give you peace” [source] 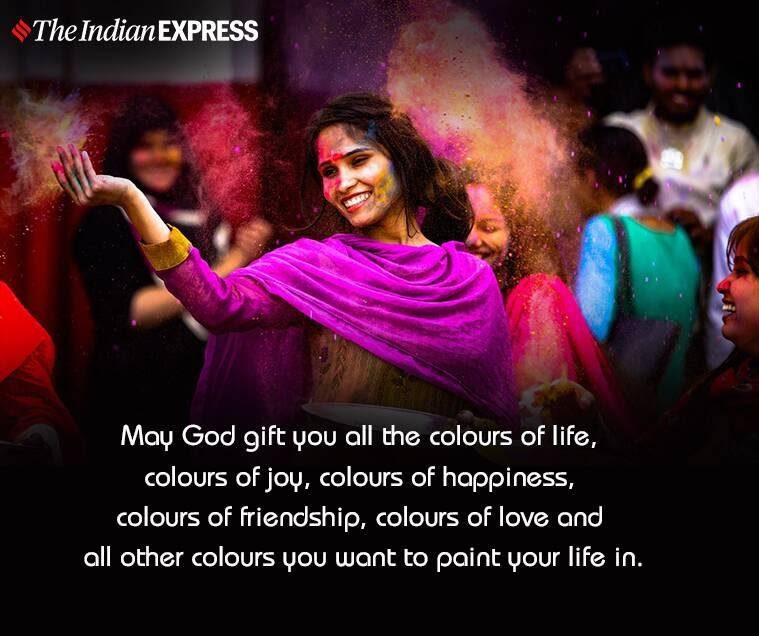 Holi is also being celebrated on March 28 and 29th. This celebration is part of Indian culture, and has spread through South Asia and many parts of the South Asian diaspora.

“The festival marks the end of winter and the beginning of spring. Holi is celebrated during the Phalguna month, which typically falls in the month of March. It begins on the Purnima Tithi or last full moon day of the month, and on this evening, Holika Dahan is celebrated. This is when the effigies of Holika are made and burnt. Of course, along with this, people perform pujas during this ceremony. It is done every year to commemorate the victory of good over evil. Holika Dahan is also called Chhoti Holi.” [source]

The vernal (spring) equinox is celebrated throughout the world, not just among UK folk at Stonehenge.

A week ago, it was Persian New Year, Nowrus. 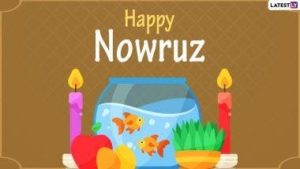 But you don’t have to be Persian to celebrate. Also known as Nauryz, Navruz or Nowrouz, it means “new day.”

The Iranian calendar is a solar calendar, meaning time is determined, through astronomical observations, by Earth’s movement around the sun. So, the first day of the year always kicks off with the natural phenomenon of the vernal equinox.

It’s not a religious holiday but rather a universal celebration of new beginnings: wishing prosperity and welcoming the future while shedding away the past. That’s why families use this time to deep clean their homes and closets and buy fresh clothing. 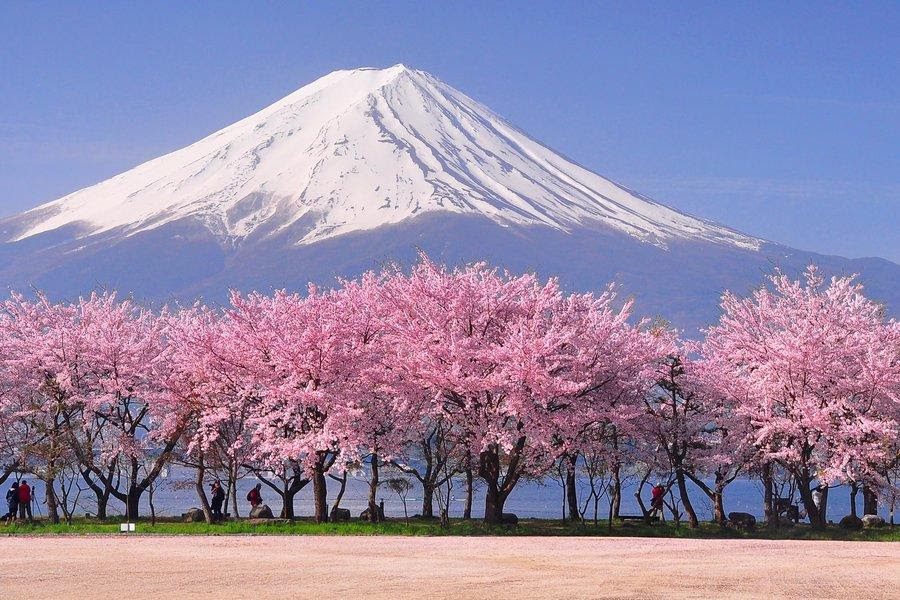 In Japan, the Vernal Equinox is a national holiday, and a very busy time. Up until 1948, the Japanese celebrated a holiday called Shunki korei-sai, an imperial festival where the ancestors of the Japanese were worshipped and celebrated.

After 1948 this holiday became known as Shunbun no Hi, and was designated as a day when the Japanese would celebrate nature and all things living. However, even though the meaning of the holiday has officially been changed, many Japanese people take time on this day to visit their family tombs and to pay respects to their ancestors. These family tombs are weeded and cared for, and flowers, incense and ohagi (sweet rice balls – the spirits of the ancestors are said to prefer round foods) are left at the tombs. [source]-holi