April is Fair Housing Month. Today, I am taking you on a historic tour of my day-job industry, and it isn’t pretty. The hopeful signs are that the National Association of Realtors® has recognized its complicity in discrimination and made efforts to change. But housing discrimination is a major factor in economic inequality in America.

Take a look at the map in this article from 2018. Notice where a year-long analysis of 31 million lending applications found a pattern of discrimination against Blacks and Latinos.

However, since May 2017, monitoring of lending practices has decreased, due to changes made by the previous administration. At the same time, they stated that they remained committed to fair mortgage lending practices for all people, regardless of race.

When the Biden Administration took office in January, 2021, they made promising personnel changes in the Federal agencies that oversee lending. Skadden.com explained the changes ahead. The post concluded by advising lenders to prepare for Federal agencies to be paying attention to fair lending rules. They wrote:

“Given the likelihood of increased fair lending enforcement in the Biden administration, financial services institutions should review their fair lending policies and procedures to ensure compliance with applicable laws and regulations, and carefully monitor areas of focus by regulators and enforcement agencies.”

It is clear that the lending industry cares about being caught violating fair housing rules. But, do they care about fair housing or fair lending? 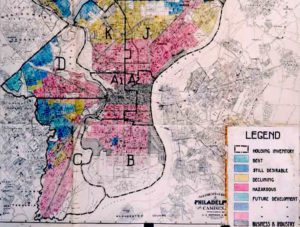 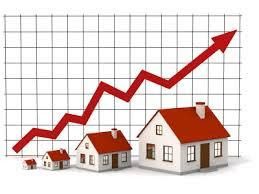 Fast-forward two generations or so.

The latest figures from the U.S. Census Bureau show the median net worth for an African American family is $9,000, compared with $132,000 for a white family. Latino families did not fare much better at $12,000.