Nationally, one out of every 30 children in the U.S. experienced homelessness last year. The figure is not as high here. While Somerville brags about its hipster coolness, its great food, music, art and culture, there are many in Somerville who remain among the working poor. 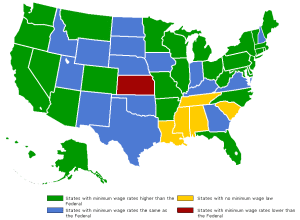 Somerville is a tale of two cities. The city of the well-healed and upwardly mobile and the city of working poor. Median income is $62,133.

If I asked you, “What the biggest problem facing children in Somerville?” I would expect these answers from the lucky ones:

If you are not one of the fortunate ones, you may say “food insecurity.” It was the most-mentioned problem at a recent meeting of the Early Childhood Advisory Council in Somerville. As a buyer’s agent, I expected lack of affordable housing to be the biggest stated problem. But, it has gone beyond that.

What’s “food insecurity?” That’s when you don’t know if you will be able to get enough food to feed your family. Most of Somerville’s poor are working poor, elderly poor, or disabled poor. They worry about going hungry.