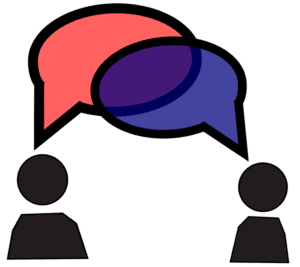 There are many people who share some of your core values, but not other values. That is the place where change can happen. Show them, by example, how your life and values make sense. People who make relationships outside of their own bubble, even a little beyond it, are part of the solution.