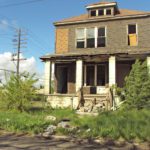 Drew Philp thought of himself as an urban pioneer, entering no-man’s-land and bringing civilization. He learned that he “had inadvertently stepped into a real community, one tied together with memory and friendships, history, shared experience and relationships…” He told his story in A $500 House: Rebuilding an Abandoned Home and an American City.

This brings me to the topic of foreclosures. In Massachusetts, we had a relatively easy time of foreclosures in the great recession, starting in 2008. There was a lawsuit and subsequent court dates which slowed the flow of deeds to new owners. But foreclosures did happen, and they are still happening.

Who loses their homes, now that values have rebounded? 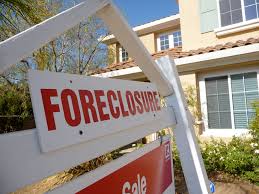 Why? Because they do not have the income to refinance. Loan standards, during the period before the recession, did not require borrowers to have enough income to support their mortgage payments. Now they do.

Back then, people were promised wonderful mortgages to consolidate their debt or do improvements. These loans had predatory clauses that were not fully disclosed. (Yes, they were on page 17-or-something of the document, but don’t be so smug; did you read through your mortgage paperwork? All of it?)

No ability to repay required. Standard mortgages require that borrowers have enough income to pay their housing costs with about 30% of their income and their ongoing total debt no more than about 45% of their income. That norm was not enforced in the few years before the recession. It is now. So, working poor families cannot qualify for a standard mortgage by today’s standards.

Mortgages that were interest-only. These were charging the loan fees and not collecting any money to reduce the amount owed. This kept the borrowers stuck at the same debt level, no matter how loyally they paid.

Balloon payments are when a lump sum is due at a specific time. Borrowers were advised that they could refinance before that date, and never face the lump sum due date.

Variable rate mortgages can go up by a certain amount at set dates during the mortgage period. Some of these got fairly high.

When the ability to repay standards began to be enforced, people with moderate income remained stuck in mortgages that were hurting them. These are the folks who are still being foreclosed on.

Municipal bills — such as taxes — carry liens on the property that can trigger foreclosure due to failure to pay. This seems to be the cause of the foreclosure of Drew Philp’s neighbors.

Now, back to our story:

Drew, the author, bought his house in Detroit for $500 in an on-line auction. He moved in, cleaned out the inside, put in windows, electricity, plumbing, heat…everything. He became part of the neighborhood. He watched the on-line auction for other houses that would be coming up for bid. When his neighbor’s occupied house was on the auction block, he and the neighbor across the street banded together to keep their elderly neighbors from being evicted.

How much would a good neighbor be worth to you? (Knowing you’d be paid back.)

Here’s what happened, from an excerpt in The Guardian:

On the day of the auction I told Woods to be on standby near the phone while he was at work, in case something happened. There were 30 minutes left to closing, and if the price stayed the same, the Terrys’ house would be safe. At 15 minutes I thought we were home free. Surely whoever had placed the first bid recognized the house was occupied and the better angels of their nature had prevailed.

The sneaky bidder was trying to wait just until the end in hopes I wasn’t watching and snake the Terrys’ house out from us.

I made a bid of $700 and called Woods. For each bid recorded in the last five minutes the clock would start over. He bid again. As did I.

“Hey, Woods, someone else is bidding on the property.”

“Yep. We have to decide how much we’re going to be able to spend.”

“Who the hell would be bidding on an occupied house, I mean–”

It’s a funny thing, deciding, in US dollars, how much good neighbors are worth. To put a price, a dollar amount, on how much someone’s security, the only home in the world they have, costs. Do unto others, right? Love your neighbor, right?

Well, in dollars, how much do you love your neighbor?

“I don’t know, Drew, I don’t know where this money is going to come from. Go ahead and do it, I’ll figure something out.”

I never got the chance to find out for myself how much my neighbors were worth. As a great man once wrote, only those who fall over the edge truly know where to find it.

I ran back and forth to get all the paperwork right, and decided to put the house back in the Terrys’ names. Everyone I had talked to beforehand told me to put my name on the deed until I got paid back, but I didn’t want to hold someone else’s house hostage. I owned it for about an hour. I had a thought, just a glimmer, to fill in my name on the deed. I could have, I would have been well within the law to do it. I had paid for it. But I put the house in Terry’s name, along with one of her sons. It was theirs.

Afterward someone remarked, “That’s very George Bailey of you,” referring to the film It’s a Wonderful Life. That movie had a happy ending, right?

The war for our humanity is upon us. It is personified by our politicians, our interactions on the internet, in tens of thousands of people losing their homes in places like this, in the violence racking our country, the gun deaths once tolerated only in Detroit broadening to suburban enclaves all over America. It’s on the front page of every newspaper in the country. Now we all live in Detroit. 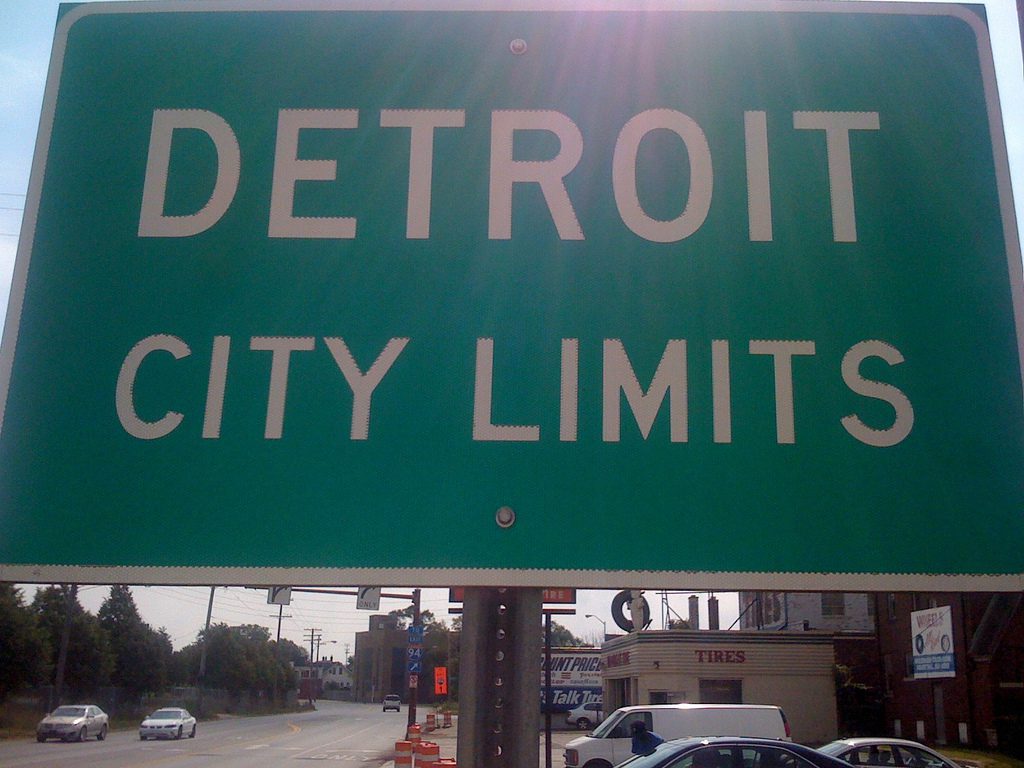