Thanks and praise go to Blaine Gaskill. He helped to stop a teenaged stalker from killing his ex-girlfriend at school on Friday. He’s a poster-child for “Good Guy with a Gun.” However, instead of installing one of these guys in every school and adolescent gathering place, I propose another definition of a “good guy with a gun.”

A good guy with a gun does these things:

Gun Violence and Adolescents and Children:

Internationally, interpersonal violence accounts for 43% of all deaths of adolescent males in low and middle income countries. Source. 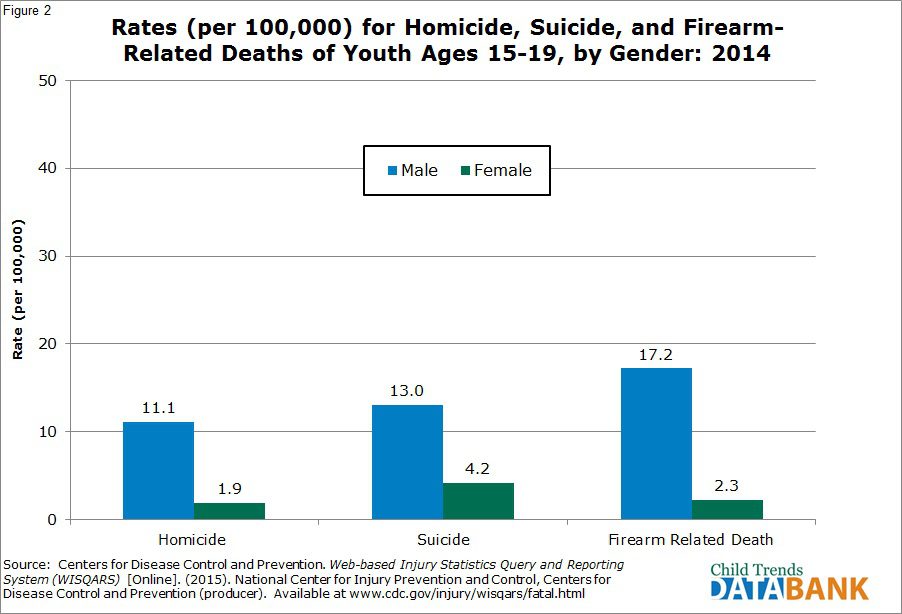 Access to firearms increases the number of fatalities from suicide and homicide among adolescents. [In America] “males of this age [ages 15 to 19] are also eight times more likely to die from firearm-related incidents of any kind: in 2014, 17 per 100,000 males died by firearms, compared with 2 per 100,000 females.”  Source.

Firearm injuries are the cause of death of 18 children and young adults (24 years of age and under) each day in the U.S.1

Children and young adults (24 years of age and under) constitute 38% of all firearm deaths and non-fatal injuries.2

In the United States, over 1.69 million kids age 18 and under are living in households with loaded and unlocked firearms.3

More than 75% of guns used in suicide attempts and unintentional injuries of 0-19 year-olds were stored in the residence of the victim, a relative, or a friend.4

In another study, 73% of children aged nine and under reported knowing the location of their parents’ firearms and 36% admitted that they had handled the weapons, including many whose parents had reported their children did not know the location of their firearm.6 It is therefore unsurprising that 89% of accidental shooting deaths among children occur in the home and that most of these deaths occur when children are playing with an unsecured loaded gun in their parents’ absence.7

Anyone who lives or works around adolescents, knows to expect the unexpected. Stereotypes about drama and impulse control have a basis in fact. Not all teenagers, but many, are prone to flying off the handle. It is a public health no-brainer to keep guns out of their hands. How can that be done. 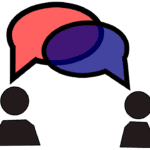 I was recently in a conversation with a family member who has military experience and is a strong Second Amendment supporter. He is entirely correct that I do not know the difference between different ways to operate high capacity guns. I don’t know how magazines are replaced on specific guns. I don’t know which guns shoot though bullet-proof vests. He is also right that assault rifle bans don’t make sense, since it will encourage murderers to use semi-automatic pistols, which are also lethal to large number of people and are easier to conceal.

Not knowing gun design does not prohibit me from holding a reasoned opinion. I don’t know how nuclear weapons are deployed, either, but I don’t want untrained people handling them. Weapons that were designed to kill large numbers of people quickly or with a velocity that can go through a conventional bullet-proof vest should require special licensing. Or be banned outright.

Am I trying to take away someone’s guns? Well, yes. I want to take mass-killing style and bullet-proof vest defeating guns out the hands of unlicensed, untrained people. I want to take the guns out of the hands of children (by strict lock-up rules.) I want impulsive young men/adolescents to be unable to walk into a gun shop and buy a gun, without a waiting period. If those semi-automatic and automatic weapons, and high-velocity, vest-piercing bullets have another purpose than killing large numbers of people and people wearing vests (such as police), there needs to be additional licensing and vetting of the owners of these weapons.