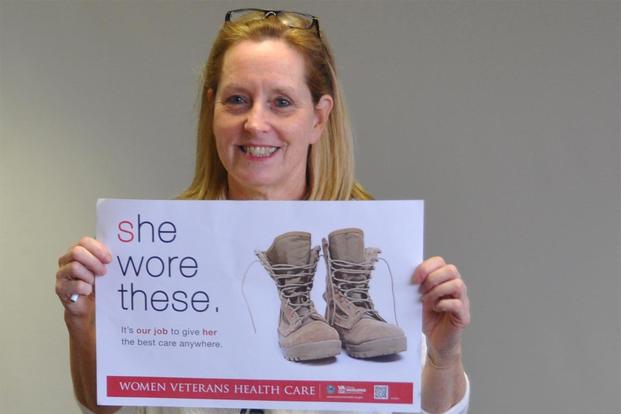 Don’t just thank a vet. Support veterans and their families in your community. Support services for their lifelong recovery.

People who serve in the military, especially the ones who see combat, have done a job that changes them forever. Yes, some people thrive on adventure. Some are pleased with how well they gear up and think clearly in life-threatening situations.

But, combat assignments involve long periods of relative boredom mixed with sudden moments of life-threatening battle. This is hard on one’s body and mind. Over time, some people can’t turn off their sense that danger is just a second away.

How we have thought about veterans

How Americans think about veterans has changed. From the 20th century onward, there was a growing awareness that some veterans come home with a broken mind or spirit.

Generally, veterans who returned from World War I were met with honor and parades. But the ones wounded in body or mind were returned to their communities to get by. PTSD was called “shell shock” in those days; it was seen as weakness.

The generation fought that fought World War II came home heroes. However, even though they were heroes, only some benefited from the financial heroes’ welcome that was the GI Bill.

After the war, there was a housing crisis, as 15 million soldiers came home. The American economy had come out of the Depression, but now the question was, how can we incorporate this returning work force? White soldiers, and those who returned healthy and fit for work and college, benefited from the provisions of the GI Bill. The rest were left behind when the parades were over.

PTSD, then called “combat fatigue” or “neuropsychiatric disorders,” didn’t fit with the prevailing stereotype of American men as “strong and silent types.” Psychiatric help was available shortly after the war, but long-term sufferers were expected to disappear out of the national eye. Many suffered in silence for the rest of their lives.

These soldiers did not come home to a heroes’ welcome. The Korean War is often called “The Forgotten War” because there was no great victory, nor fanfare. Just more Cold War.

Vietnam vets came home to no heroes’ welcome either. Some faced angry crowds who blamed soldiers for the atrocities committed in that war.

The term PTSD (Post Traumatic Stress Disorder) came to be used in the 1980s to describe the same phenomenon that “shell shock” described in  1919.

America has been sending troops to war since 2001, about two million soldiers, to date. The mode of combat has changed in a way that means soldiers are not dying in battle as often. They are dying in large numbers from accidents and self-inflicted wounds, compared with the rates of death in the field of battle. At the same time, combat medicine saved lives at a higher rate.

The common injury that soldiers come home with is traumatic brain injury (TBI), which can be a life-long condition. This goes beyond PTSD, but also carries the stigma and isolation for the soldiers and their families.

Soldiers come home with Post Traumatic Stress Disorder, Traumatic Brain Injury, and also addictions. Heavy alcohol use has been common among soldiers. In the more recent wars, other drugs are common on military bases. For the vets who come home addicted, and those who become addicted to medically prescribed opiates, their addictions affect their return to our communities.

This Veterans’ Day, don’t just thank a vet. Support veterans and their families in your community. Support services for their lifelong recovery.