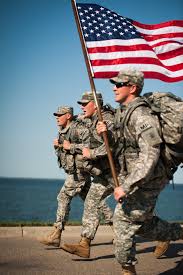 Memorial Day is when we honor the servicemen and servicewomen who died in the military.

In the current wars, the ones that have been going on for most of the 21st century, there have been far more men and women returning injured than not returning at all.

The returnees carry their own physical and psychological wounds, as well as the memory of their fallen comrades.

Homelessness is a problem for our returning soldiers. 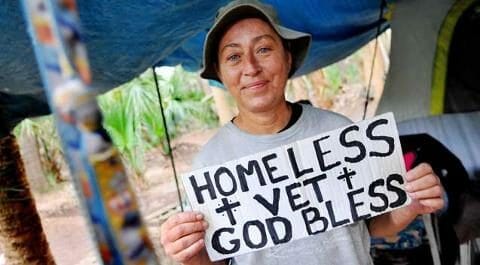 As with re-entry after every war, our veterans come home to the current economic conditions. These — as civilians know — are no picnic.

Americans are working harder for the same pay. Housing costs have inflated rapidly over the past 15 years since the Afghani war began. The high rates of injury put many veterans at even greater risk of falling into poverty.

Injured or not, many veterans are in need of basic help. There are organizations that help our veterans throughout Massachusetts.

Here is a link for services from the Commonwealth of Massachusetts and my plug for a good service organization.

Take some time during this three-day weekend to remember those who serve in our military. It’s Memorial Day for those who did not return.