Microaggression is when a person consciously or subconsciously makes negative assumptions or uses language that is insulting about another person. People can do or say things that insult others without being aware they are doing it. Some people call this “casual racism.” 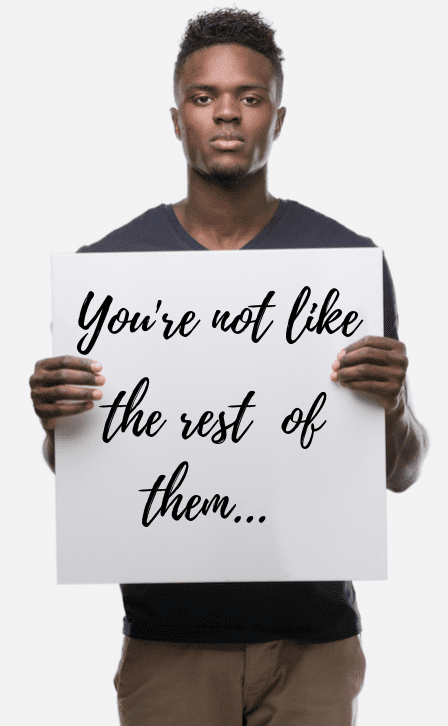 Assuming a person of color, or an immigrant, or a woman, or an LGBTQ person –or anyone who does not appear white and mainstream–is of lower rank or somehow up to no good.

Mistakes can happen. We are socialized to expect white men in positions of power. Those white men look a certain way.

The proof of the intention of a microaggression is in the reaction to someone who questions the white person’s assumption. White people who do not mean to be racist will apologize. White people who are holding on to their negative assumptions will insist on their right to be right.

How do you react when it’s pointed out?

Anyone may fall into old patterns of socialization. Those assumptions fall along racist lines, or sexist, or homophobic. There is no crime in coming from where you come from. Most of us have heads filled with TV dads and moms who lived very segregated lives. Most of us watched shows where cops were heroes and bad guys got shot as they ran away.

If those patterns of socialization lead you to assume something, then someone shows you that it isn’t true, you are in a teachable moment.

Suppose you meet an older Black woman and a younger white man in a professional context. If you assume the younger man is the supervisor, you are falling into an outdated cultural norm. If you are wrong, and are told so, you have choices:

All these,even the non-racist response, are microaggressions. They hurt. They cause little harms that wear on minority people.

Going from microaggression to aggression

Using your position as a white person, or the intersectional identity of being white and female, to threaten or harm a more marginalized person is an aggressive act. It is also racist, especially if you wouldn’t call the police on a white man doing the same thing.

It is a self-fulfilling cycle that makes People of Color and counter-cultural people even less likely to expect that the police will help, were they in need of police help. They justifiably fear the police; they expect the police to see them as the person up to no good. I wrote about this, in relation to calling the police when someone is being harassed in a public place, and you are a bystander trying to help that person.

White women have less power in society than most men, most of the time, even some Black men. The average man is bigger and stronger that the average woman. Women have a legitimate reason to be afraid of some men. Most men can overpower most women and rob or rape her.

Women judge whether a man is a threat, or not, based on many things. If a man is threatening, it is not an unreasonable tactic for a woman to recruit a man for support. But when the man perceived as threatening is Black, calling for help may be a power play.

Some white women expect to have authority when confronting Black men. Maybe they just think they are right, or maybe they think all Black men are wrong. If they hold onto their right to authority in the situation, they may choose to recruit a white man for help. The men may be their husband, brothers, or father. The men may be the police. 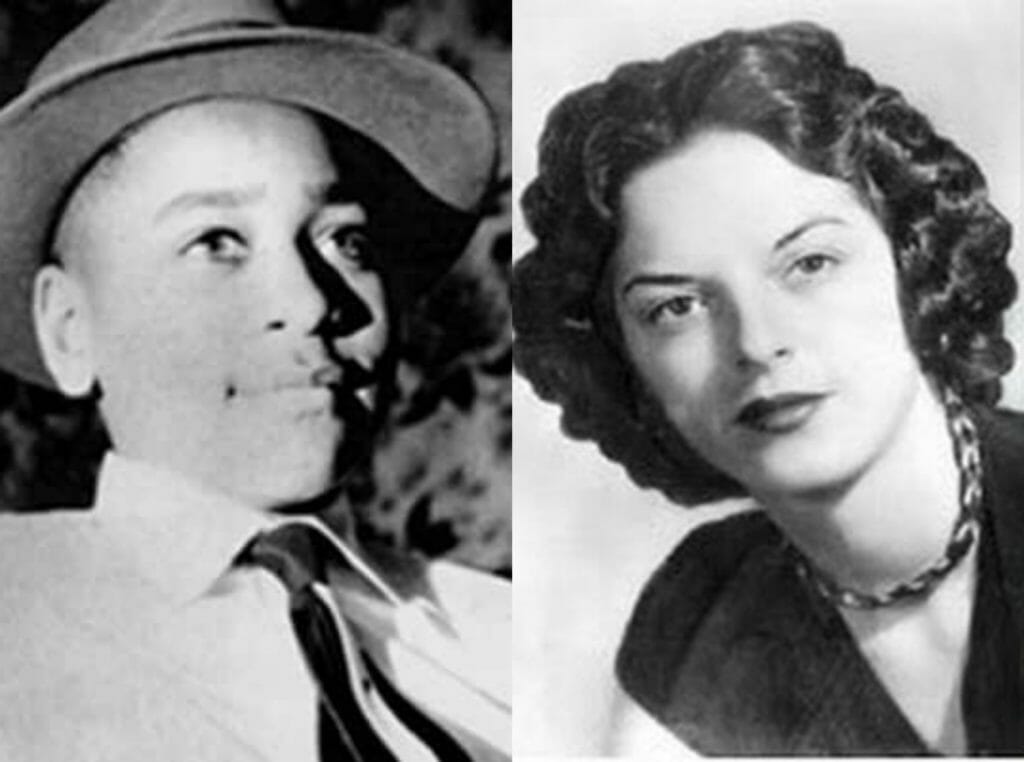 Historically, the result could be mob violence against a Black man by white men. Famously, Emmett Till was murdered by the husband and family members of a woman who said the 14-year-old boy had flirted with her. He was brutally murdered. (Graphic images of fatal beating here). The killers were not convicted. Later in life, the woman admitted that she lied.

Understand the risk of calling the police

Currently, it is a hot topic among white people that calling 911 is a potential life and death threat to a Black man. The potential harm is common knowledge for Black people.

On any given week, in America, police officers kill people. The rate at which black Americans are killed by police is more than twice as high as the rate for white Americans. Since January 2015, 1298 Black people have been fatally shot by police. On average, four to five Black people are killed by the police, using guns every week. (source)

George Floyd’s death was not a rare occurrence. The rare occurrence was that the officer persisted in killing a man — slowly and painfully — with witnesses and video documentation.