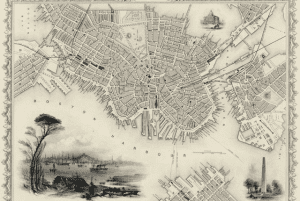 Recently, Mental Floss published on Boston area neighborhood names. Good reading!
Does your neighborhood have a name? Do you know if it had a name in the past that has died out?
Here are some I know about: 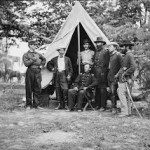 Camp Cameron Have you ever noticed that the grid in West Somerville that is directly west of Cameron Ave are all names of Civil War battles? Then, just on the other side of Mass Ave, in Cambridge, the grid is named after Civil War generals. These blocks are on the site of a civil war training camp. 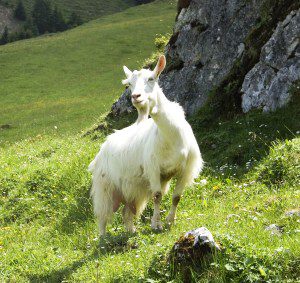 Fulton Heights/Goat Hill The northern part of Medford, that is on the hill used to be called “Goat Hill.” That wasn’t classy enough. By the time I entered the real estate, it was called “Fulton Heights.”
Skunk Hollow The lowlands where Arlington and Winchester meet, was named “Skunk Hollow,” not after the animal, but instead after the skunk weed. 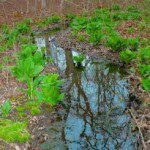