This should go without saying in 2020, but it has to be said:

Racism is not about being rude to Black people. Racism is about unfair systems that deny economic opportunity to Black and other non-white people.

In this video demonstration, the basics are reviewed.

Until 1968, a seller or landlord could refuse to sell or rent a house or apartment to Black people. Fair housing made that illegal in 1968.

The Great Depression caused many white people (as well as many non-white people) to lose their homes or be unable to pay rent. Among the efforts to decrease homelessness, the Federal Government created Public Housing. In 1937, it became an ongoing program.

Subsidized home loans were specifically denied the Black people. The new housing built through the National Housing Act benefited white people who could buy it. 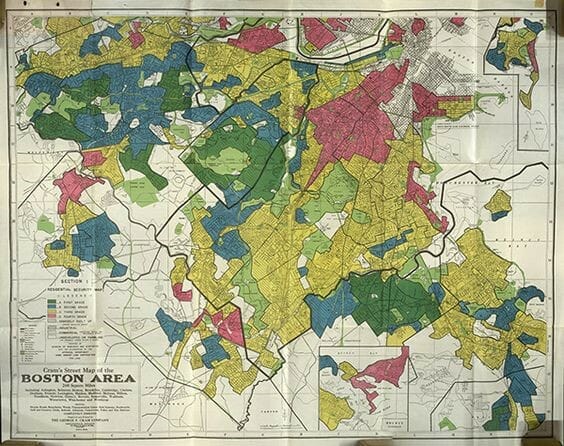 Mortgage loans were denied based on the location of the property being mortgaged. Specifically, Black neighborhoods were considered risky by the HOLC (Home Owners Loan Corporation). This made mortgages for owner-occupying Black people or non-Black landlords in Black neighborhoods difficult to obtain from 1934-1962.

Most home loans were specifically denied to buyers of property in Black neighborhoods.

Properties that are not able to be mortgaged easily are less valuable, compared to properties that can be sold with insured mortgages. This led to a dearth of investment in Black communities. This is the financial reason that Black neighborhoods are poor.

Even today, areas that were redlined until 1962 are less valuable than adjacent neighborhoods. Years of neglect still shows there, even after waves of gentrification pass through American cities and towns. 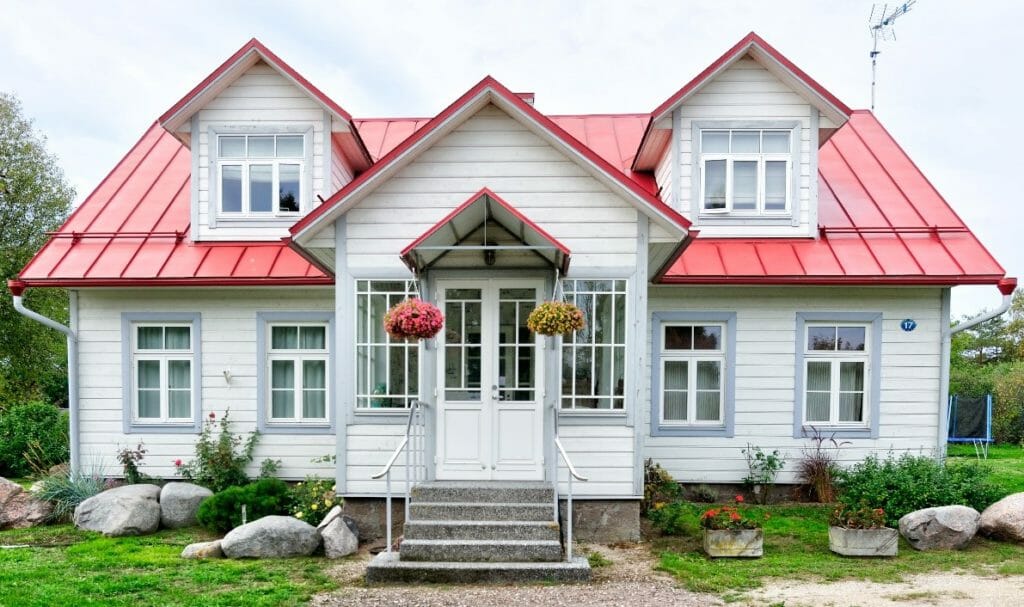 Think about your housing

Do you own your house?

Did you parents own their house?

Did your grandparents own their house?

Did you grow up in a neighborhood that was ethnically like your family?

Many European minorities faced discrimination in America. However, most of them because assimilated into White America’s definition of white. Reading suggestion, these books explain how Irish , Italians, and Jews made the transition from outsider to “American.”

Notes on the chart below:

Housing prices were steady in America until the first blip up, in the 1940s. After World War II, returning vets faced a housing shortage. One of the remedies was a massive home building project, which stabilized demand for housing.

White people also got subsidized home loans and low down-payment loans through the GI Bill. Black people could not get those loans. Discrimination was legal then. Black veterans could not use the GI Bill to buy a house because most of the places where they could live were Black neighborhoods; they were Redlined.

Many of those white vets were working-class people. Some went to college on the GI Bill; some went to work. Once they became homeowners, they had equity in their housing for the same monthly cost as what Black people were paying for rent.

Fast forward one generation. Baby Boomers began buying houses, creating a demand boom without adequate supply. There was no Federal effort to increase supply, so prices went up for housing.  Guess whose kids can buy a house? 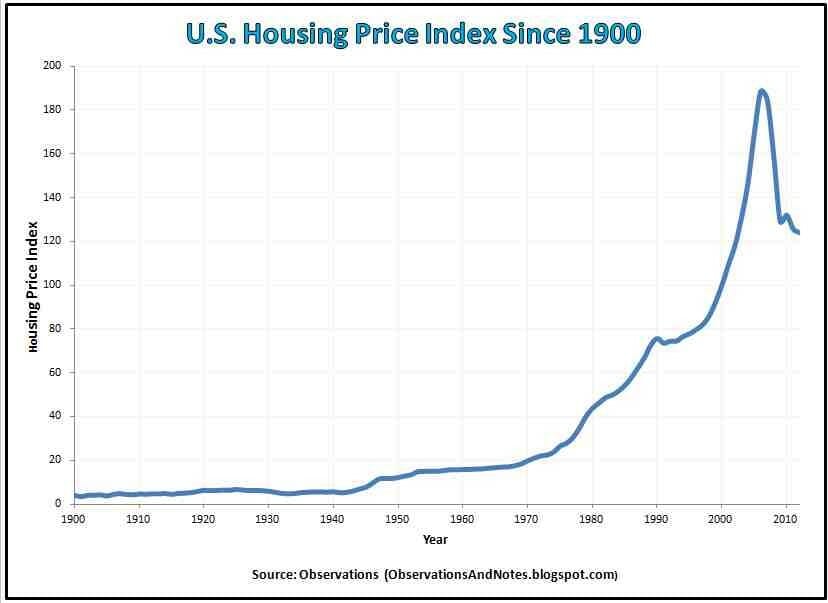 If you are blaming Black people for not working hard enough to catch up, economically, please read this again.

One Response to "Real Estate: The Heart of Financial Inequality"