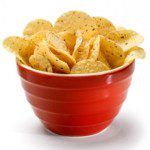 At the Super Bowl party and at most social occasions, I have been getting a lot of sympathy these days. “Are you OK?” they ask, expecting tales of bankruptcy and nervous breakdown. “I hear there are ten offers on every property and everything sells for $50,000 above asking price.”

The stories are true, but they are not true. Some properties are selling far over asking price. Many are selling in the first week of marketing, with multiple offers.

We are in a seller’s market. That should be good news to homeowners, especially ones that are contemplating selling. But, it is not a slam-dunk that you can sell anything for any price. The first thing to keep in mind is that asking price is an anchoring tool* to get buyers interested in a place. Some asking prices are set low compared to market price — to get many in the door. Some are set at market price. Some are set above it.

The properties listed for unreasonably low asking prices — sometimes as much as $30-50,000 below what it should sell for — get a lot of interest. The hope is that one or more people come in looking for a bargain and lose their heads in a bidding war. This tactic works for the uninformed buyer, especially in a seller’s market. (This breaks my buyer broker heart, but it is true.)

Properties that are priced for sale within $10,000 or so of what buyers should pay for them also get attention from buyers. They are slightly less likely to start a bidding war, but are more likely to attract buyers who can afford your home. Also, if you under-price a property, then don’t get a bidding war, it is awkward to raise the price.

Overpriced and otherwise poorly marketed properties are still not selling. There are many things you, or your agent, can do that will hurt your marketing.

*Anchoring is the psychological effect caused by being told a figure, then asked to decide about a subsequent figure.  An example is that studies show that if a group of people are asked to guess a river’s length, they will guess higher if they are first told of another long river, and guess lower if told of another shorter river. Same is true when people are asked to guess how many jelly beans are in the jar – their answer is influenced by a sign saying “last year’s contest had 3000 beans” or “last year’s contest had 500 beans.” 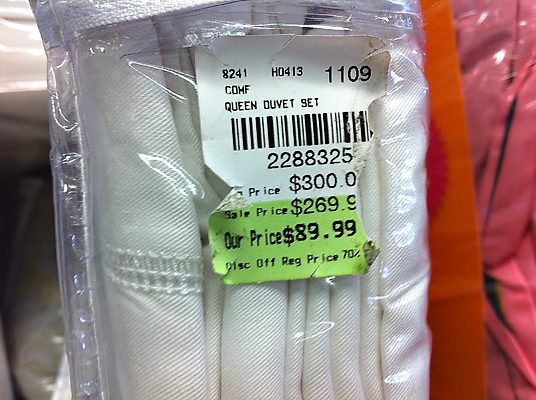 A common marketing example is that when a price is discounted, many consumers think it is a bigger bargain the larger the discount, even if the primary figure is grossly inflated. This is seen in discount department stores that have “compare at” figures that state a tag price two or three times the current tag price. Consumers are more likely to buy the marked down item than they would buy the same item simply marked with the final sale price.