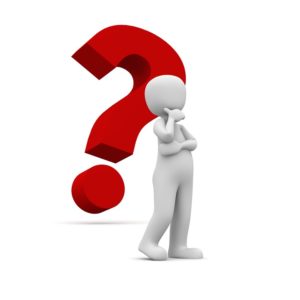 Please keep the conversation here, on the blog.

I take this idea directly from Danya Ruttenberg. She did it on her Twitter feed. I think it could be a richer conversation if we do it someplace where it’s easier to have a back and forth.

If you want to read other women’s comments (and also some comments from men who are survivors of rape and sexual harassment) you can follow the thread on Danya Ruttenberg’s post.

What are things that you wish male non-survivor allies would keep in mind or do when they’re speaking about #metoo? Concrete, specific tips.

If you are a male non-survivor ally, maybe this is a thread for you to read and not one to contribute to. That’s actually important work.

What experiences of violence or shame help you be a better ally for women who have survived sexual abuse? This is your chance to ask women how to talk about this.

Here’s the kicked in the balls whole analogy, by a guy.

Hi, guys. Imagine if one day you got kicked in the nuts, really hard, on purpose.

You doubled over. Felt the pain. Nearly passed out. Nearly puked.

Then you got kicked again. And again.