Here’s a reminder: local elections affect your everyday life, from how much you pay for rent to how the police treat you and your neighbors. Many local elections are Tuesday, November 2, and in Somerville you can vote early right now. Vote!

Is there a generational shift taking place in voting? 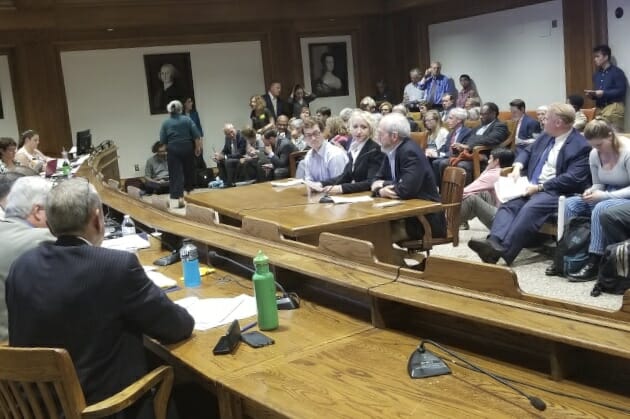 P.S. In 2021, two City Councilors At Large retired and one is running for Mayor. That means Strezo, the “new girl,” is now the voice of experience! Your vote can make a difference.