If you want to know what people mean when they say “defund the police,” you need to ask them. I’ve been doing just that.

I’ve been talking with and reading statements from people who have responded to the new public focus on police violence–especially police violence against Black people and people of color–by calling to defund the police. And what they’re saying may surprise you.

Not Everything is a Job for the Police

Here’s the thing: A lot of what police are currently being asked to do is not a job for someone with police training, and very little of it requires a person with a gun and the authority to use it. Police will tell you that too. They’re tired of being asked to solve all society’s problems.

In fact, the police are probably the exact wrong people to deal with homelessness, drug addiction, mental illness, domestic violence, or disputes between neighbors. Showing up alone, an armed police officer is likely to make things worse in those situations. 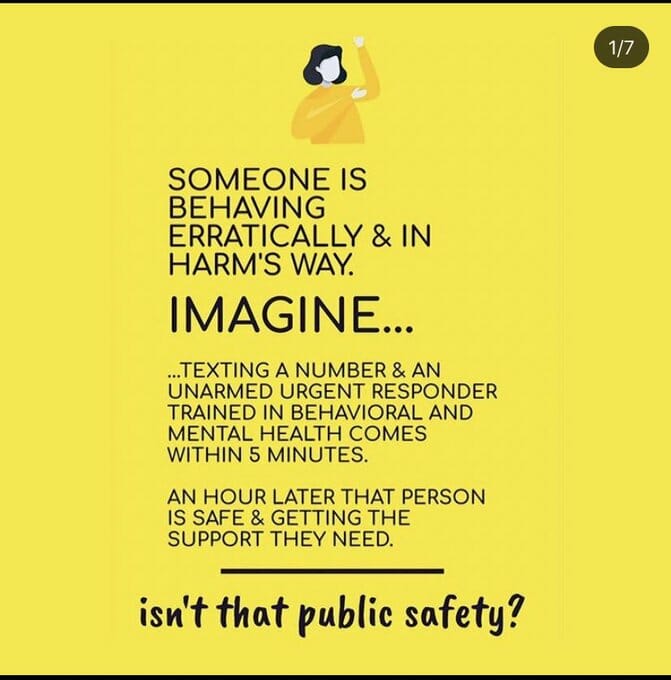 (The police don’t have to work alone, of course. Imagine a team of a cop and a counselor, or a cop and a staff person from a housing agency: sometimes, that may be the right solution. More often, however, the threat of violence or arrest that’s always under the surface when the police show up will make the situation harder to resolve–and the police are better off staying out of it.)

And if one police officer with a gun makes the situation worse, think about what hundreds of them with tanks, sonic weapons of war, and tear gas (which is illegal to use against enemy soldiers but legal against your neighbors!) can do to aggravate a conflict.

What we could gain by defunding the police

If we free up police from those duties they don’t want and can’t handle, then: 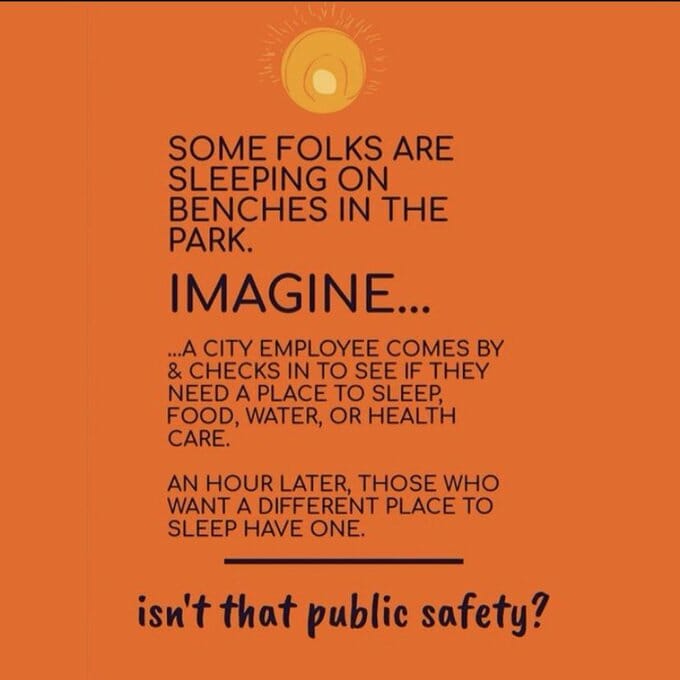 People who are shocked by “defund the police” most often mention rapists, muggers, arsonists, murderers, and looters. Those are the crimes the police may be more suited to address. Or maybe not. There’s an argument that we can handle even those crimes by alternative means.

In short: “Defund the Police” does not mean having no system to handle violent criminals. It means reducing the police force to one that is appropriate to their mission and training. For some people, it also means eventually replacing the police with other systems of community self-protection…but not overnight, only when there’s a well-designed and time-tested model to adopt.

I hope that what I’ve heard, and summarized here, helps you to understand why defunding the police is something reasonable people must consider. Here are some further resources for thinking about the issue.

What would it mean to ‘defund the police’? These cities offer ideas

You’ve heard calls to ‘defund the police’ and ‘abolish the police.’ What do those actually mean?

These cities have tried to reform their police departments. The results have been mixed – The Boston Globe

Confessions of a Former Bastard Cop

The Rush to Redefine “Defund the Police”