(The work of this blog post was done by Dennis Fischman. He published it on Quora.)

Systemic racism means that whether or not any individual person has bigoted attitudes toward people of another race is not the point.

White supremacy is part of the way the institutions operate. It’s “baked into the cake.”

We could talk about how systemic racism affects other groups, but let’s use African Americans as our example for this discussion.

The roots of systemic racism against African Americans 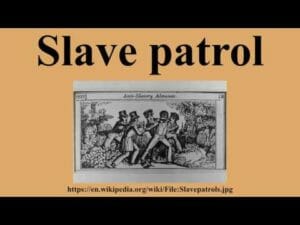 Four hundred years ago, Africans were captured in their home countries and brought to North America as slaves.

That meant they had to work as long and as hard as their “master” wanted or be subject to whipping.

If they tried to run away, the “patrollers” (the first permanent police force in the U.S.) had the job to hunt them down and bring them back by force. If they got killed in the process, that was too bad, but no one would be punished for it.

If their wife, husband, children, or parents were separated from them and sent to a plantation far away, never to be seen again, that was purely up to the “master.” These human beings were not considered human, but as things: property, to be owned, sold, or destroyed at will.

A continuation of slavery 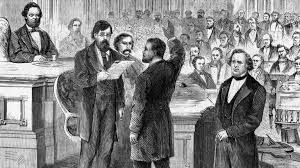 After the Civil War, in theory, these descendants of the people abducted from Africa were free, and for a while it was sort of true in practice, too. White Southerners couldn’t vote for a while, until they ratified the Civil War Amendments and swore allegiance to the U.S. So, Black Southerners got elected, even as representatives in Congress, like Hiram Rhodes Revels.

But soon, white Southerners did everything they could to make sure their Black neighbors would continue to have to work for next to nothing. They thwarted any plan to distribute property to the formerly enslaved people. The Ku Klux Klan lynched and terrorized Black people who didn’t completely submit to white rule.

Up in the North, being against slavery didn’t mean being for equality. They may not have had Jim Crow laws, as the South did, but segregation was just as much a fact of life in Boston as in Birmingham.

For all four hundred years that African Americans have lived here, they have been prevented by violence or by law from accumulating wealth.

For instance, the GI Bill that allowed many white veterans to get an education and the VA loans that enabled them to buy a house did not apply to Black people, because most colleges were not accepting them and banks were “redlining” Black neighborhoods, refusing to give mortgages for home purchases in those neighborhoods. 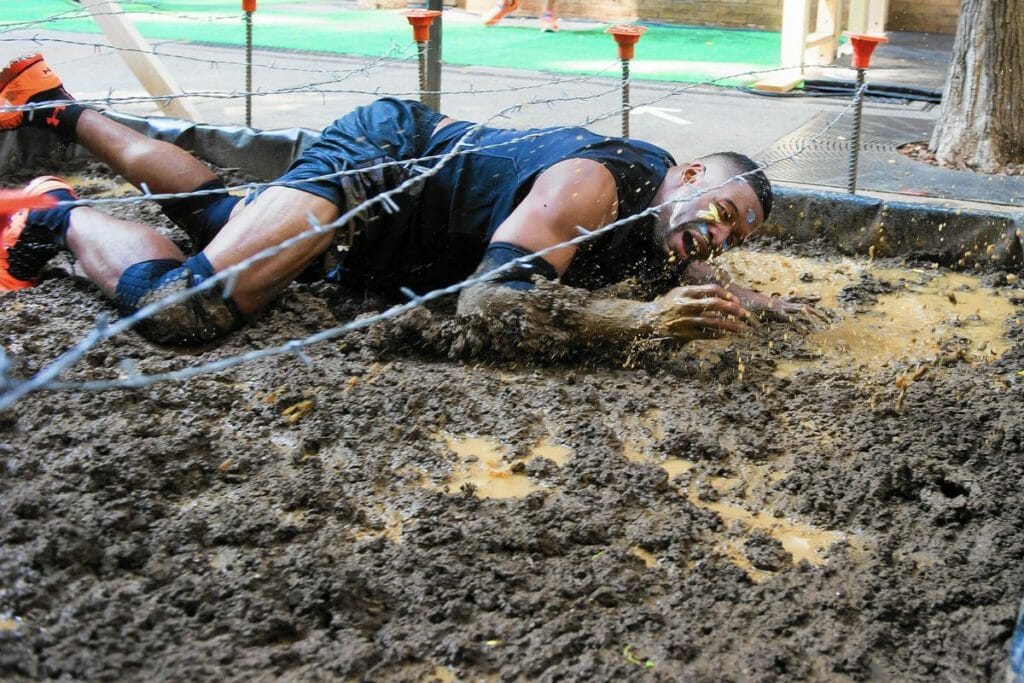 No single one of these factors was enough to keep African Americans “in their place,” but all of them together formed an obstacle race where barriers could pop up at any time. It was a system. That’s why it’s systemic racism.

Have things changed that much today? No. More Black people are finding ways through the obstacle course, but it’s still there. 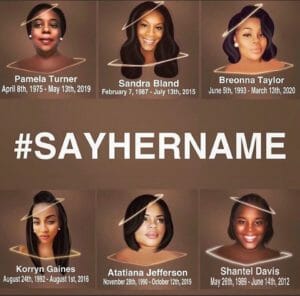 Notice I haven’t even mentioned Ahmaud Arbery, George Floyd, Breonna Taylor, Tony McDade, Rayshard Brooks, Sandra Bland, or any of the 1300 or so Black people killed by police since January 1, 2015?

The police, the courts, and the prisons are another layer of the system. Sometimes, it’s because the people they hire hate Black people, and that does not disqualify them.

More often, it’s seen as normal to distrust, surveil, harass, arrest, sentence, and imprison Black people for reasons and in numbers that if they occurred in a white community would cause public outrage.

That’s part of systemic racism too.

Here are some books you can read to learn more about it:

How the Irish Became White

So You Want to Talk About Race