Saturday August 3, 2019. A man drove 600 miles to a Walmart in El Paso, Texas in a planned attack to kill Mexicans. He was not crazy. He was a white supremacist and a supporter of Trump’s immigration policy to stop the Great Replacement.

Wednesday August 8, 2019. An armed man, described by staff at a local migrant shelter in El Paso as “a white supremacist Trump supporter,” was detained by police when he was found lurking outside the shelter shortly after President Trump concluded a visit to El Paso.

Police confirmed an incident occurred around 7 p.m. Wednesday in the 900 block of Stanton near the Casa Carmelita shelter.

In a social media post, the shelter said the man “was sitting in his truck wearing blue latex gloves, and brandishing a knife.” The shelter also said, “Police recovered a loaded gun, ammo, and a bag of white powder from his person. His truck was marked with signs showing support for Trump and Ted Cruz. He was detained and released.” 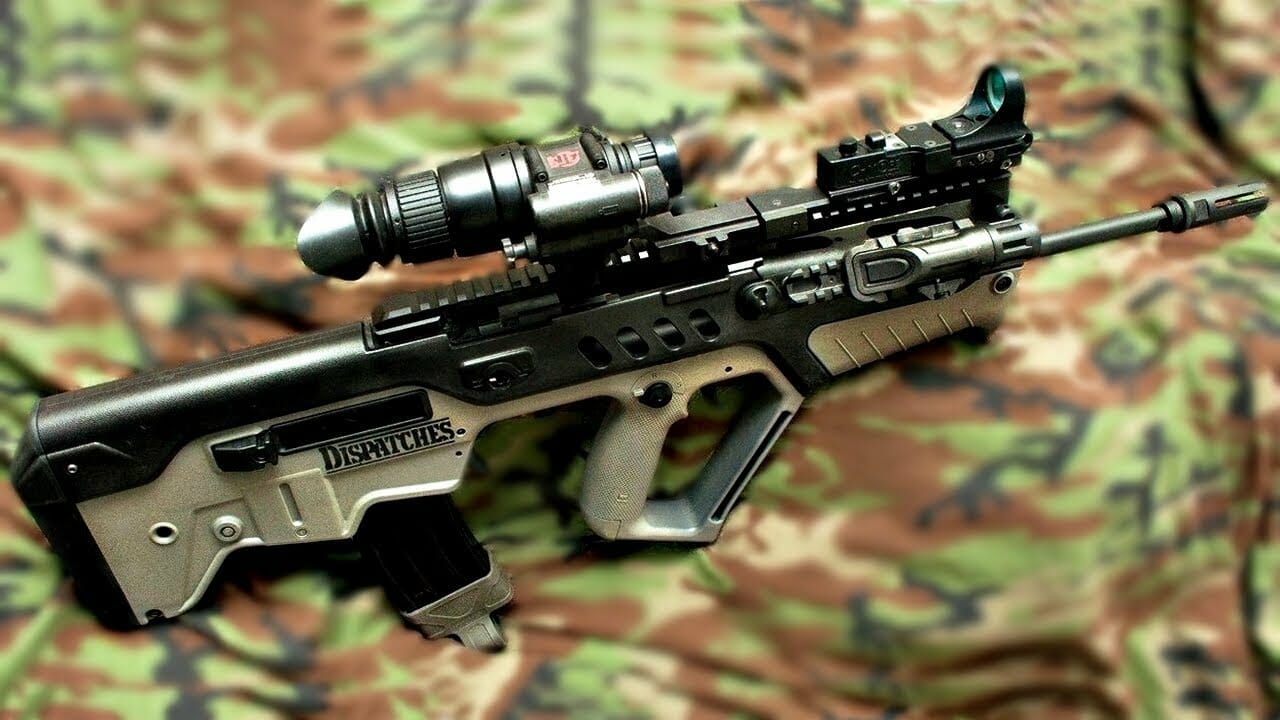 Neither man was crazy. Hate and anger are not crimes. Their hate has a theoretical basis, and these men are clear in their minds about why they are ready to fight and die for their cause.

White people who believe in The Great Replacement must prevent non-white people from becoming the majority in America. Non-white people must not be allowed to move to places where white people live. (Sounds like segregation to me). Race-mixing (intermarriage) also must be stopped.

Remember the chants during the Charlottesville protest, “You will not replace us,” and “Jews will not replace us”? (The Jewish part is within the conspiracy theory behind anti-Semitism. It was mentioned in the manifesto at the Pittsburgh mass murder: Jews use their wits to recruit physical force by way of other minorities. More on that another day…)

Replacement is unacceptable, according to these haters, to the point where mass murder is acceptable.

They are not crazy

It is important to separate people with a philosophy of the world that explains a danger from non-white people from a person who is mentally ill. One believes something that can lead to hate, and sometimes violence, and the other is not in control of their rational mind.

Psychology Today explains the psychology of people who commit mass murder. These people include suicide bombers as well as mass shooters. They distinguish mentally unhealthy from mental illness. Yes, some of the people involved in mass murder are not healthy, but they are not mentally ill, in a treatable sense of the word. The article says:

Most mass shooters, though, didn’t have a diagnosis of a serious mental illness before their attack. Having ”mental health issues” like getting in fights at school, beating your spouse, or being a loner who spends too much time on Internet hate sites is different from having a mental illness like schizophrenia or bipolar disorder. Consider a medical corollary: a man in his mid-40s who lives a sedentary lifestyle. He eats a lot of fast food and takeout, usually in front of his television, and washes it down with a few beers until he falls asleep on the couch. He’s a good 50 pounds overweight, and his only source of exercise is walking outside for his regular smoke breaks.

You don’t have to go to medical school to know that this guy is never going to make the cover of a Men’s Health magazine. But when he goes to his doctor for a checkup, she doesn’t find any evidence of diabetes, emphysema, high blood pressure, or other diseases. She doesn’t see the need to start any medications or admit him to a hospital, because he is not medically ill (not yet, anyway). He’s just really unhealthy.

This distinction applies to mental health, too. There are lots of angry and embittered people in the world who have it out for others. They get fired from jobs, fight with their partners, perpetrate road rage, harbor grudges, and plot revenge. We certainly wouldn’t describe them as psychologically healthy, but, like the couch-dweller, they don’t necessarily have a diagnosable illness. And unless they are motivated to make a lot of changes in their own lives, they are very difficult for mental health professionals to treat.

I question whether those who support the theory of the Great Replacement see themselves as mentally ill in any way. Some may use “mental illness” as a legal defense. I think they see themselves as protectors of their birthright as white Americans. Very rational and very noble.

When the media describes angry, unhappy, combative people as “mentally ill,” it contributes to a stereotype that people who are mentally ill are a danger to people around them. This harms people who are truly ill.

Someone who is mentally ill, and in an uncontrolled state, would not drive hundreds of miles to commit premeditated mass murder like Patrick Crusius, the murderer of 22 people in an El Paso Walmart. He did online research and planned how he would defend his people from replacement.