When overstatements and exaggerations run rampant in social settings, in social media, and in the press, it begins to sound like true propaganda. Here’s a quick definition:

To recognize propaganda, look for one or more of these techniques.

Adapted from this Source 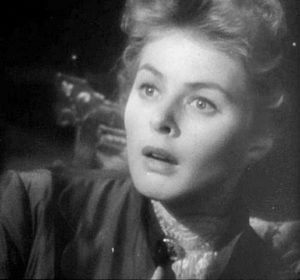 Where propaganda crosses the line is when it intentionally mixes falsehood with acceptable fact, then begins to gaslight people. According to Psychology Today gaslighting involves tactics that warp someone’s sense of reality to the point where they doubt their own memory of events they experienced. It is more psychologically dangerous and is often associated with abuse in personal relationships.