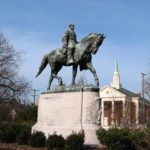 The week following the Nazi riot in Charlottesville was filled with anti-fascist activity in the Boston Metro area.

There were anti-hate events in many towns and cities. Two events to protest the second vandal attack on the Holocaust Memorial in Boston. It all culminated in a rally on the Common on August 19.

What I did this week:

There have been some very well-run anti-fascist events. Doing them right requires lead time. To do them right, the organizers must get the backing of local police and government, also general public support, not just local activist support.

I wrote, with great admiration, about the activists in Whitefish Montana who prevented an armed Nazi march by loving them into irrelevance. The local organizers set the tone a month before the event: They held parties for love and inclusion, across town. So-called Free Speakers could shout to the mountains without witness. I interrupted people (including Janice Ian) who were posting all over Face Book that people should run to Whitefish on Martin Luther King weekend to stand against Nazis.

This week, in Boston, we did not have the luxury of time. The choice was to plan for a big event or not. Once local Boston leaders started collecting activists to the Common this weekend, there was no turning back. The tidal wave for big event had water.

If I ran the world, we’d do it Whitefish’s way, if there was enough time. But we had a media event on our hands in Boston, so what could be done in less than a week. My tactic was to encourage safety and love.

Must do’s for almost everyone:

We are headed into a turbulent time. These are some things everyone should do, and have ready, whether you eventually need it or not: 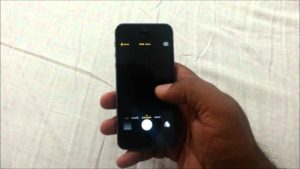 If I can, I will put my thoughts and experiences together for next week on what I saw and did on August 19.